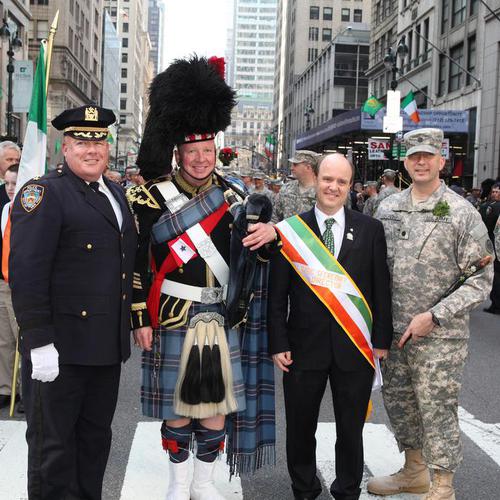 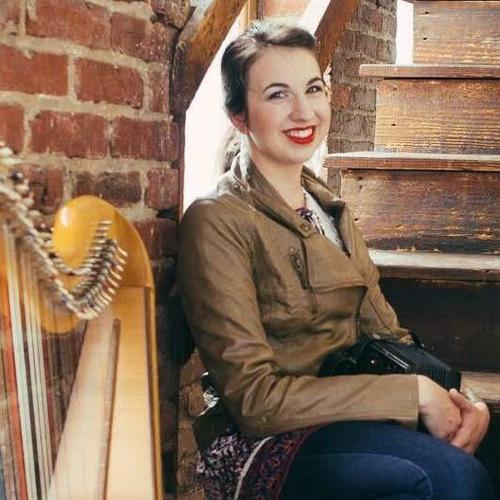 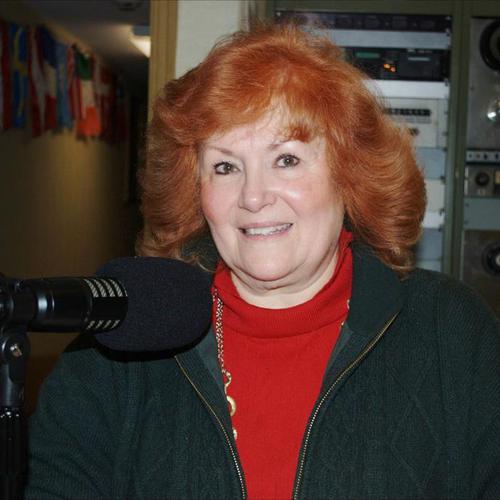 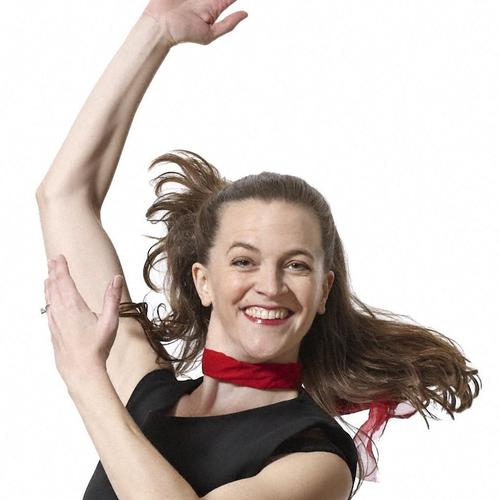 The Show Must Go On Awards

Categories covered by this event

The arts and culture heroes of the pandemic from across Irish America who have kept our spirits high since March 2020 with their music, acting, art and cultural endeavor.

Have you got yours yet?

Our All-Access Passes are a must if you want to get the most out of this event.

Elisa Jensen is a Brooklyn-based artist of Irish decent, and Curator/Co-Founder at the Green Door Gallery, Brooklyn. Her work will be featured in an exhibition at Pamela Salisbury Gallery in Hudson, NY, opening May 15th.

My role at the Cincinnati Irish Center is that of Artistic and Programming Director. As an actress, director, producer and choreographer I enlisted my talent and partnership of Actors, Musicians, Poets, Writers and Volunteers to provide weekly cultural offerings to the Center’s Patrons, Members and new participants.

The first eight signature event SSPD parties were held on parade day in New York City. Then in 2020, when Covid-19 arrived in the U.S., New York City went on lockdown and all parades and parties were cancelled. In 2021, many folks around the world looking for alternative ways to celebrate Ireland's national holiday were treated to “The Best Entertainment in NYC on St. Patrick's Day,” as part of Sober St. Patrick's Day® SSPD’s milestone 10th celebration. SSPD is committed to creating a positive image of Ireland in a safe and healthy environment. Direct url: ​https://youtu.be/mDyQyOnAbvs

I exhibit my paintings at the George Billis Gallery and the Caldbeck Gallery in the US and in the RHA Annual exhibition in Dublin. I teach oil and watercolor painting at The New York School of the Arts in New York City as well as throughout the US. A documentary on my work, Ealaiontoir Thar Saile, was shown on TG4. I’ve received a Pollock Krasner Foundation grant, a Charles Shaw award for painting and a Peter S. Reed Foundation grant.

Sober St. Patrick's Day® was created by award-winning theater and television producer, William Spencer Reilly, who almost lost a member of his family to addiction in 2004. He first proposed the idea to leaders in the recovery and Irish American communities, a pitch that led, a year later, to the 2012 inaugural party.

Despite being closed, Elizabeth organized a diverse and compelling series of talks, lectures, concerts, and other online events, so that the mission of the museum to preserve and pass on Irish heritage was still fulfilled.

"Eamonn Wall's poems are charged with a thoroughly contemporary and a profoundly literary awareness of what it means to be Irish, and a writer, In America." POETRY IRELAND REVIEW.

Want to sponsor? Contact us to find out more.